What if we listen to Steve Jobs? 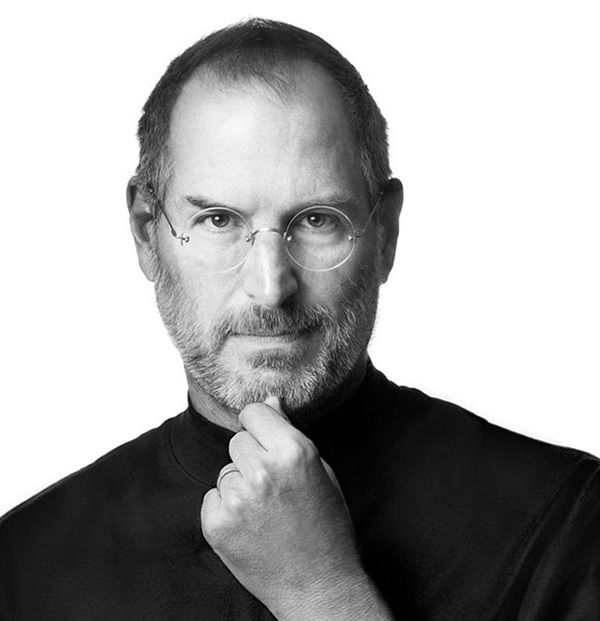 Very frequently, I hear people comment -including those who are informed about the topic- that “Steve Jobs did not believe in market research” and that he never considered consumers’ opinions to make decisions, develop products or understand markets. You have probably heard similar comments.

If Jobs was a common person, I would not worry about his opinion regarding the professional activity to which I have dedicated most of my life. But it’s not possible to ignore what has been said by one of the most admired business of our times: the creator of Apple Computer in his house garage; the great innovator behind the Macintosh and computer animated movies (Pixar), as well as other products and services, such as iMac, iPod, iTunes, iPhone, iPad, iTunes Store and App Store.

Now, what Jobs really said is that he had never relied on market research as a tool to develop the products that consumers need. He claimed that “they don’t know what they need until we show it to them”. Thus, he said the job of an innovator is to “decipher what consumers will need even before they need it”, which implies having the ability to “read things that are not yet written”.

It’s necessary to clarify that there is evidence that Apple always did market research, even though Jobs may prefer not to admit it. But perhaps it is true that he did not do research as a basis for innovation development.

In that sense, I tend to accept Jobs’ verdict, at least partially…  Certainly, it is neither useful nor reasonable to ask consumers what is it that they desire or need, especially when one is seeking to develop something totally novel. How could an average consumer have imagined a personal computer before it ever existed? How could anyone predict only 10 years ago the convenience of having in our mobile phones all of the additional functions that we enjoy today?

I believe that researchers have to listen to Steve Jobs. But don’t misinterpret me. I don’t think we should give up doing innovation research, or any other type of research. It’s more about doing it in a reasonable and useful manner. We need to learn to make the right questions. In some cases, we even need to concentrate on observing and understanding the consumer, rather than asking him for reasons or expectations that he might not even be aware of.

What Jobs defined as the duty of the innovator is also truly the role of a good researcher: “to decipher what consumers will need even before they need it” and to “read things that are not yet written”. In other words, the researcher needs to develop abilities that allow him to be a prophet.

In summary, I think we should listen to Jobs, but not precisely in the way that he expressed his idea. From my perspective, this closes the topic regarding researchers. Now, we need to figure out if potential clients, especially those who are developing novel ideas, should listen to Jobs. It’s likely that they ask themselves: is it worth doing research, considering that consumers don’t know what they need? I assume that my answer will not surprise any reader: yes, it is definitely worth it.

Since this answer may seem like a common place coming from a researcher, I will provide three arguments to sustain it:

And what about you? What do you think? Should we listen to Steve Jobs?